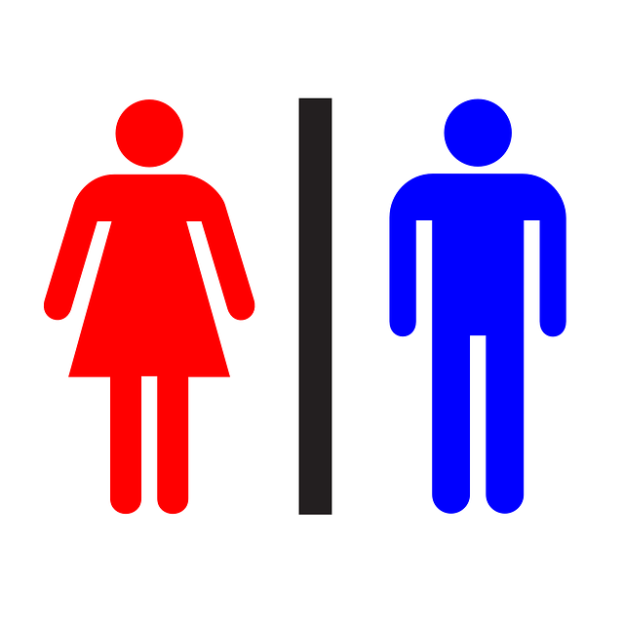 The question of transgender access to bathrooms has recently shaken the foundation of the way kindergarten through twelfth grade educators view their charges’ bathroom habits. Never before in history has it been so difficult to discern which bathroom an individual “should” use. Now, the federal government has stepped in to make its stance known: according to the Obama administration, elementary, middle, and high schools must permit students to use the bathroom of the gender with which they identify, regardless of any characteristics of physical appearance or other identifying traits which might otherwise place them on one side of the line or the other.

For many institutions of higher education, this presents a dilemma that shouldn’t be ignored. With transgender restroom equality making news across the nation, it’s likely that colleges and universities will be the next to experience scrutiny of how they accommodate their transgender students, faculty and staff.

Funding Concerns
Many public universities, no matter how conservative or liberal, receive a great deal of their funding from the federal government. Land grant schools receive federal support to stay open; most colleges and universities receive a great deal in the form of student tuition that is funded through federal loans, grants and scholarships.

Schools that fall on the conservative side of the transgender debate–that is, those who believe that people should use the bathroom that corresponds to physical sex, rather than to gender–may find that federal funding disappearing rapidly if they publicize those policies. With the federal government coming down squarely on the side of transgender rights, public colleges and universities should consider following suit with their policies in order to maintain that funding. Even private religious institutions could feel the sting of noncompliance.

A Proactive Approach
Unfortunately, burying their heads in the sand isn’t going to get most colleges through this transitional period throughout the country. One transgender student who is “found out” as they use a bathroom based on gender rather than sex can be all it takes to strike a response throughout the university as a whole.

Colleges should consider a proactive approach to navigating this issue in the form of policies and facilities designed to address the transgender bathroom debate. These may include:

• A blanket policy of acceptance across the university as a whole
• Single-stall restroom availability for any student, including those who are uncomfortable with the possibility of sharing a bathroom with someone of the opposite sex
• Regular, non-aggressive security monitoring of restrooms to help address student concerns
• Larger dividers between stalls, including full walls that go to the floor

Looking for other ways to address potential concerns? Feel free to contact us with your questions and other issues.