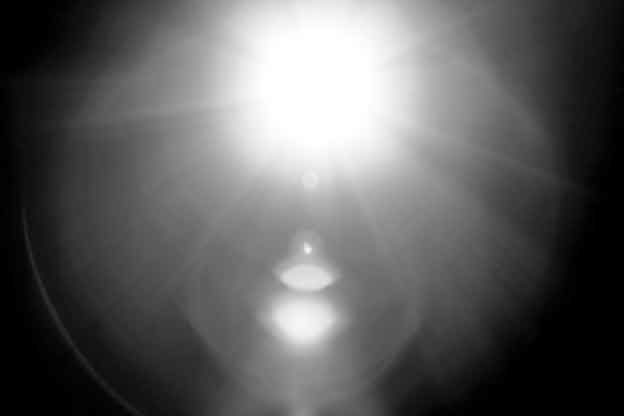 One in six women and one in 33 men are victims of sexual assault during college, yet only 12% of rape survivors report the crime to authorities (MSNBC).

The Obama Administration has taken notice as well as a number of concrete steps to support victims and to motivate colleges and universities to become much more proactive when it comes to dealing with – and ideally helping to prevent – future sexual violence.

Established in January of 2014, the White House Task Force to Protect Students from Sexual Assault launched an aggressive campaign to shine bright light on sexual violence and harassment on college campuses. The centerpiece of its efforts is the website NotAlone.gov, launched in late April of this year. The goals of NotAlone include providing “[i]nformation for students, schools, and anyone interested in finding resources on how to respond to and prevent sexual assault on college and university campuses and in our schools.” Much of the website helps students understand their rights under Title IX, the federal law that bars gender discrimination in education.

The campaign also includes stepped up investigation and enforcement actions by the Office of Civil Rights (OCR) of the Department of Education regarding potential violations of Title IX. For the first time ever, the OCR has published a list of 55 schools that have gone through or are currently undergoing one of its investigations, hoping this transparency will spur community dialogue. Just because a college or university is on the list doesn’t mean they violated the law.

Given that spurring dialogue was a major goal, the Department of Education overshot its target. Reactions have been fast and sometimes furious. Presidents, General Counsel, Student Affairs officials, Human Resources officers and, of course, Title IX Coordinators are scrambling to respond in uncharted and very choppy waters. Among other things we heard during one-one-one interviews with administrators at several colleges who wish to remain anonymous, they are appreciative of the additional guidance provided by the White House and still are looking for more. As one example, they are looking for direction regarding what some perceive as a conflict among the requirements of Title IX, the Clery Act and FERPA. They are also concerned about the additional strain on already-tight resources – both financial and human – that the new focus is causing. Perhaps most importantly, they are looking for ways to be more proactive regarding education and outreach in order to help prevent future violence.

Meanwhile, students are organizing protests. Activist groups have formed at universities from California to Massachusetts. They often use social media to raise awareness and spread the word quickly. Students at multiple campuses have recently taken to the streets to protest their administration’s handling of rape allegations. Organized protests have been launched at the University of Oregon (where three basketball players were accused), Butler University, University of Iowa and Johns Hopkins, just to name a few.

Alumni are threatening to curb or even stop donations, especially at schools that made the list of 55. Alumni criticism includes the following:

Main Photo by xvire1969 via Flicker